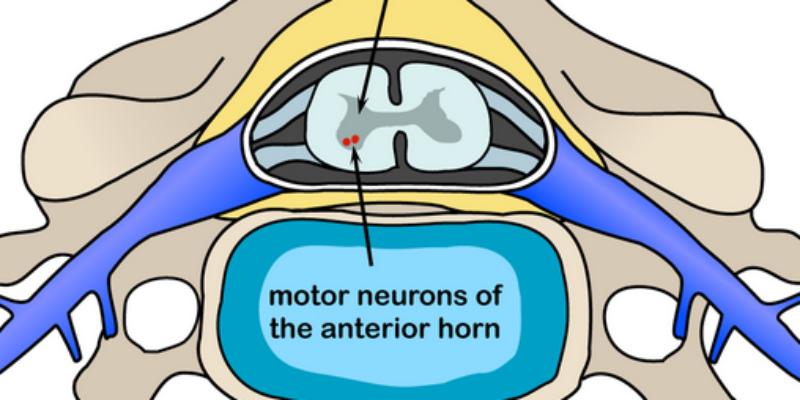 Mr D, a 65 year old man, developed Motor Neurone Disease (MND), a condition that affects the nerves that control the muscles. He read extensively about MND and went to a hospice soon after diagnosis when he realised what future he faced. I was asked by a senior member of the staff at the hospice to visit him and his wife to discuss making a living will.

We met on two occasions and spoke a number of times on the phone. He realised that there would come a time when he would not be able to communicate due either to weakness or an infection, and he did not want any treatment or intervention that would prolong his life under those circumstances. He summoned his children and grandchildren who were living in Spain and wanted them all to be fully aware of his wishes.

When we last spoke he was relaxed and confident that his wishes will be respected.