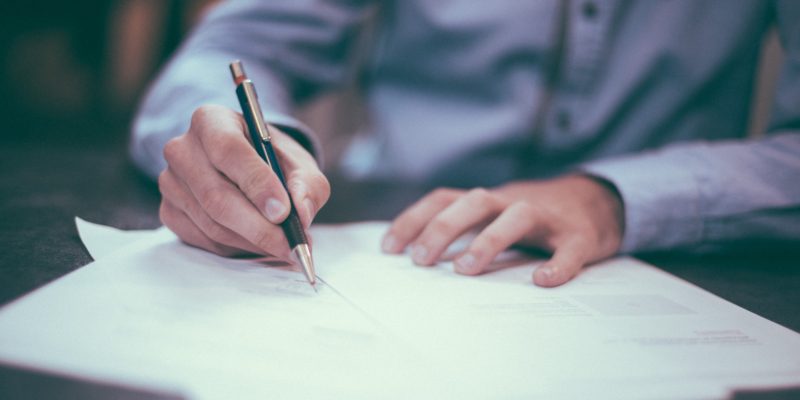 I was invited to talk to an elderly couple as she had noticed that her memory was failing her. Claudia, an outgoing friendly 78 year old, was well supported by Adrian, her 81 year old husband. Both Claudia and Adrian had completed their Lasting Power of Attorney for health and welfare but wished to have information about how they could ensure that both their wishes and preferences were known. They did not want to be ‘over-medicalised’ if they became seriously ill – especially Claudia as she knew that she would lose the ability to make her own decisions due to the onset of dementia.

Despite having an LPA for health and welfare, it was noteworthy that they lacked  knowledge about an Advance Decision to refuse treatment, and as well were confused by the nomenclature. We spent a quarter of an hour was understanding what an AD to refuse treatment could and could not do, as well the difference between an Advance Statement of preferences and wishes and an AD. At the end of an hour we agreed mutually that they now had sufficient information to give serious thought to an AD and AS. They were pleased to have information and access to the MyLivingWill website. Their two married daughters were due to visit in the following week and would continue the discussion with them.