A decision to refuse further treatment 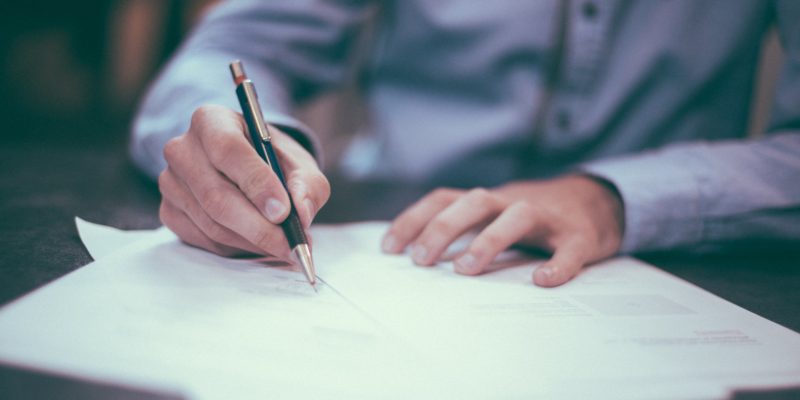 A palliative care physician asked me to visit his patient at home. At the agreed time, I was greeted by his very friendly wife and teenage daughter who invited me in and gave me tea and biscuits. His wife wanted me to know that her husband had limited strength and that I should not stay for more than 45–60 minutes maximum. A few minutes later a very thin, gaunt man moved slowly into the reception room. It was clear to me, as a doctor, that he had cancer and this had spread widely. He was in discomfort but assured me he was not in pain. He had been diagnosed with cancer 10 years earlier and had undergone numerous courses of chemotherapy. One year ago he realised that the cancer was unstoppable and so went to see a palliate care physician.